We bring premium cigars from all over the world to your store.

From hobby to passion

Smoking a cigar is a great way to relax, meet friends and generally have a good time. This is exactly how we started and how we all met each other. While sharing our experiences and having fun, it became clear that we all were very passionate about the product. And thus we met more on a regular basis, rather than occasionally. And from there on, it is history as they say…

Based in Europe, it’s easy to have access to Cuban cigars, and it’s usually the way we all get started. First the more classic brands and modules, then some more exclusive ones and eventually we’re hunting the elusive and rare cigars that we don’t get to smoke every day.

But what about those other countries in Latin America which are a lot less known here?  Social media and some of the better local shops, made us aware of this whole other market out there, to which we didn’t have ready access. And thus the hunt was on (again)! We searched the forums, social media pictures, bought online (some with success, others less so) and tried to get our hands on as many brands as we could, just to expand our horizons.

The realisation soon hit that if we started our own project, we could make these cigars also available to people here. And so that is where we started some months ago.

We could be described as a bunch of like minded friends with a passion for excellent cigars. The potential for more cigars in the European market is evident, and we’re committed to help make that happen! 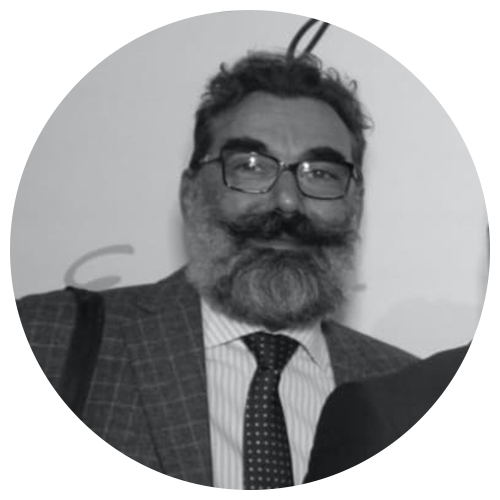 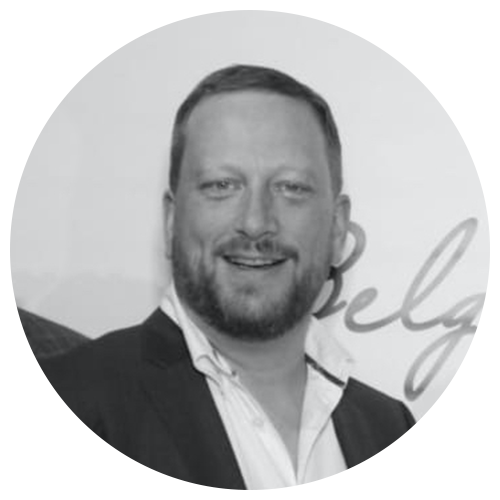 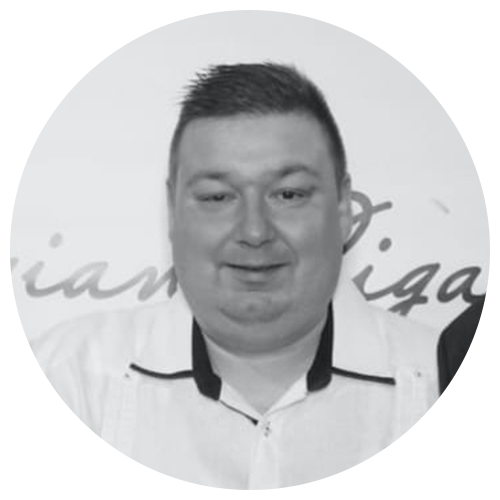 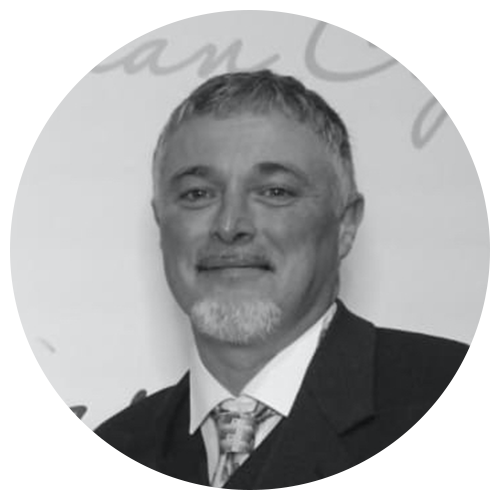 For all questions, feel free to send us a message! We’ll be happy to answer.

Made with love by Saluton